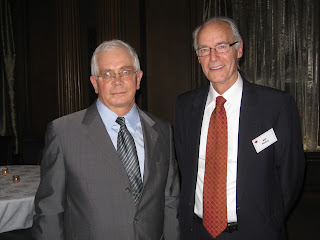 Thanks for checking out my blog.

Look for additional posts shortly, but I just wanted to get the layout and essentials worked out first.

Check out my website to learn more about my book, Soldier of the Horse, due out in the spring.

The book cover is shown on the right.